KABIR AKHTAR, ACE is an Emmy-winning director-editor whose work includes Crazy Ex-Girlfriend, Never Have I Ever, Arrested Development, Unsolved Mysteries, and The Academy Awards.

A three-time Emmy nominee, Kabir won the award for editing the pilot of the musical series Crazy Ex-Girlfriend, becoming the first person of color to win in the category. He became a director/producer on that series, and is currently the supervising producer/director on Mindy Kaling's upcoming HBO Max series The Sex Lives Of College Girls.

As a director, Kabir has been nominated for a Directors Guild Award and an NAACP Image Award, and a music video he directed has won an MTV Award for "Best Musical Moment." As an editor, he was nominated twice for an American Cinema Editors Eddie Award, and earned additional Emmy nominations for his work on Arrested Development (becoming the first comedy editor nominated for a streaming series) and on Billy Crystal's latest opening film for the Oscars.

Kabir has also directed episodes of Superstore, Resident Alien, The Mysterious Benedict Society, BH 90210, The Unicorn, Julie and the Phantoms, Mumbai Calling, Saved By The Bell, Grown-ish, and High School Musical: The Musical: The Series (the first Disney-branded series on Disney Plus). With a passion for musical projects, Kabir has directed thirty music videos with a combined 25 million Youtube views, as well as comedy segments of the Academy Awards and the Primetime Emmy Awards.

Originally from Philadelphia, Kabir spent most of his school years doing theater. He recently became the first South Asian ever to be elected to the DGA's National Board, where he serves as 1st Alternate. He also serves as Co-Chair of the DGA's Asian American Committee, and previously served five years as a Peer Group Executive Committee member at the Television Academy. He has been a featured speaker at many industry events and festivals, including SXSW, and has credits on nearly 500 hours of television. 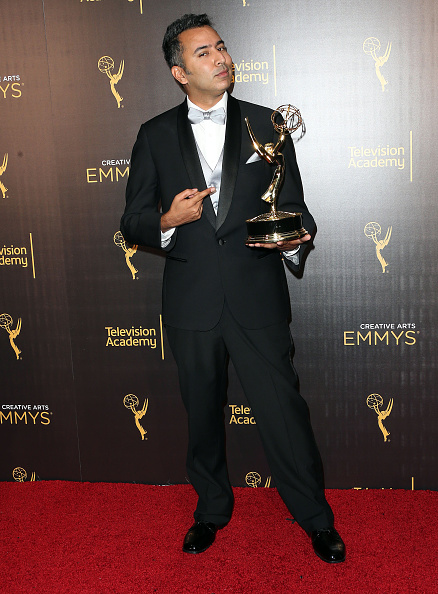